It’s easy to see why the Xerographica air plant is a favorite of ours, and among many tillandsia enthusiasts. A slow-growing epiphyte, the Xerographica gets its name from the Greek words xeros (“dry) and graphia (“writing”), and originates in Mexico, Guatemala, and El Salvador. This stately and large plant is characterized by its full and striking spherical shape.

Beacause of its full and striking shape, it is a favorite among florists and designers in tablescapes, tillandsia arrangements, and even wedding

These hearty air plants need somewhat less water than other air plants, and do well with mistings rather than soaks(a quick dunk in water works well too). You can also change the look of your Tillandsia Xerographica by the amount you water it: less water will cause its leaves to be more tightly curled, whereas more frequent waterings will cause the leaves to loosen a bit for a fuller shape. Xerographica air plants are also one of the few tillandsias that can handle direct sunlight. Of course the care of your Xerographica and frequency of watering should be adjusted depending on your climate and where you keep is.

P.S.: Only Plant will be shipped. The accessories are for representational purpose only. 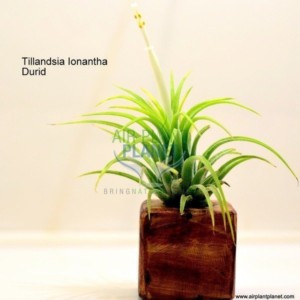 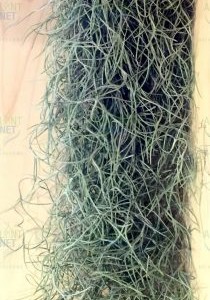 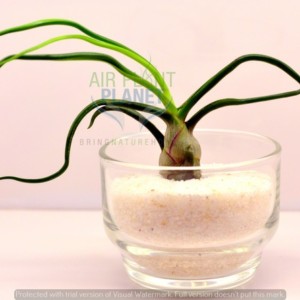 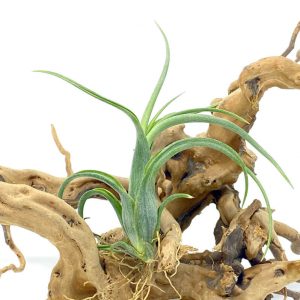 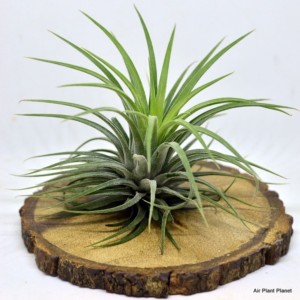 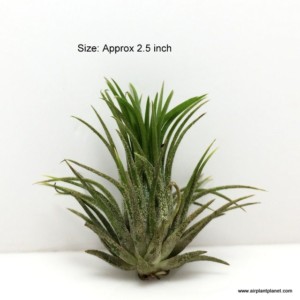